A total of 20 photos were selected for the calendar from 13 photographers across the Commonwealth. Each photographer highlighted aircraft around Virginia’s scenic views and airports. First place in the 2022 contest was awarded to Victoria Lua of Rockville, Va. Lua’s photo showcased a colorful hot-air balloon as it sails through the clouds at the Flying Circus Air Show in Bealeton.

Second place in the contest went to Camelia Domuta of Ashburn, Va. who captured a Cessna Skycatcher at Leesburg Executive Airport after an ice storm. Third place was awarded to Edward Cake of Roanoke, Va. whose photo of the Geico Skytypers, flying six SNJ trainers was taken at the NAS Oceana Air Show in Virginia Beach.

View the photos along with additional winners here: https://doav.virginia.gov/about/divisions/communications-and-education-division/aviation-awareness/virginia-aviation-photography-contest/2022-aviation-photo-contest-winners/

The 2023 Virginia Aviation Photo Contest is now open and accepting submissions. Entry forms and complete contest details can be found on the DOAV website. The deadline for submissions is September 1, 2023. 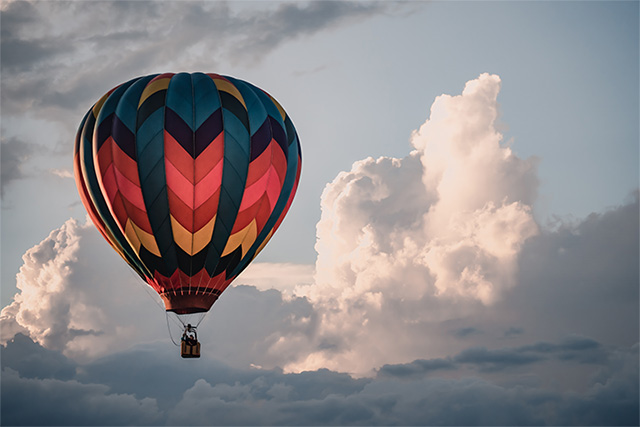