So You Received a Drone for the Holidays

You were good all year long, and it was the only thing that you wanted. You may have unwrapped it on Christmas Day or the last night of Hanukkah. No matter the scenario, your dream has come true – you are now the proud owner of your very own drone. Now what?

To Register, or Not to Register?

Owning a drone is kind of like getting a pet. There are several obligations that one should be aware of to become a responsible drone operator. Similar to the way you would register your pet with your locality, you need to know if the Federal Aviation Administration (FAA) requires you to register your new drone. If your drone weighs .55 lbs. (roughly half a pound) or more, you are required to register the vehicle at the FAA’s DroneZone (faadronezone.faa.gov). While this might seem excessive to some, this is a necessary condition not only to keep the public safe, but to keep traditional aircraft safe as well. If a drone operator is flying dangerously above people; invading the community’s privacy; or interfering with airport operations, this person can be reported to the FAA and be fined or even imprisoned. An additional benefit of registering your drone is that it can be returned to you if it is lost during flight.

Next, you must determine if you are required to get a Remote Pilot Certificate. FAA rules that govern drones, also known as Unmanned Aircraft Systems (UAS), are commonly referred to as Part 107. In fact, there are many people out there who refer to the license itself as a “Part 107.” If you are planning to fly a drone in a non-recreational capacity, you need to apply for a Remote Pilot Certificate. While being paid to operate drones is a good indicator of non-recreational piloting, the lack thereof doesn’t make drone flying itself solely recreational. Here are some examples from the FAA of non-recreational drone flying where no direct compensation is involved: “Things like taking photos to help sell a property or service, roof inspections, or taking pictures of a high school football game... Goodwill can also be considered non-recreational. This would include things like volunteering to use your drone to survey coastlines on behalf of a non-profit organization.” The FAA’s final advice if you are unsure if you fall under the non-recreational category is to, “fly under Part 107.” This means that you should get a Remote Pilot Certificate.

As of now, Virginia does not require drone operators to register their aircraft with the Commonwealth as some other states do. In addition, operating drones in Virginia State Parks or on land managed by the Department of Conservation and Recreation is prohibited without special permission. The FAA promotes the use of the B4UFLY app for “preflight planning and research.” This app is helpful because it helps drone operators see on their desktop or phone prohibited areas such as large airports, national parks, and military bases known to the federal government. One should be aware though that B4UFLY does not show you areas in Virginia that are prohibited by state law like the Commonwealth’s parks. To learn more about safely operating your drone in Virginia, visit the Virginia Flight Information Exchange (VA-FIX) at www.virginiafix.com.

Just like the drones themselves, rules and regulations governing UAS are moving at breakneck speeds. Responsible drone pilots must constantly familiarize themselves with these rules and regulations in their area; understand the flight limits of their drone; and be aware of the latest industry practices. While all of these requirements may seem extreme for a toy received during the holidays, they keep the use of drones open and enjoyable to the residents of Virginia. 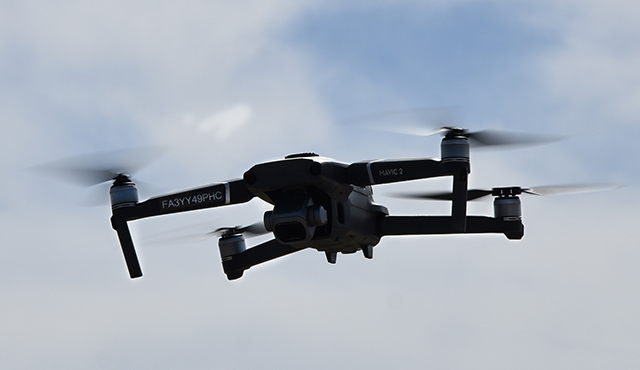 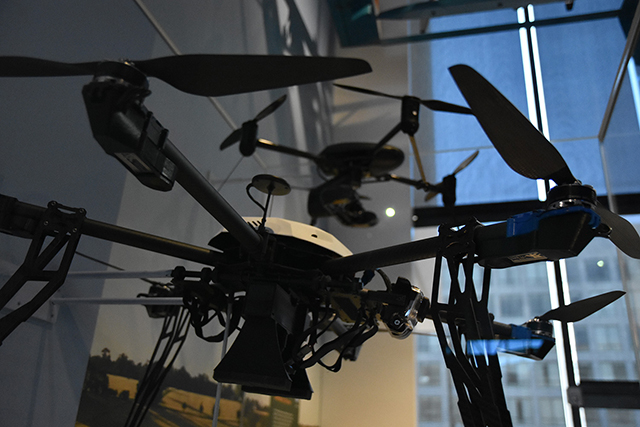