A ribbon cutting ceremony was held at Winchester Regional Airport on December 14, 2022 to celebrate the completion of six new hangars located on the southeast side of the airport.

The hangars are the first phase of a project that will ultimately bring 32 private aircraft hangars to the airport over a six-year period. Construction of the second building, housing five new hangars, will start in early 2023.

The KOKV hangars project officially began in June 2021 with the signing of a public private partnership between TMG Construction Corporation and Winchester Regional Airport. The company broke ground on the project in February.

“We’re very fortunate to be celebrating the first six of 32 hangars,” TMG owner Joe Matthews said. “Private industry, the Winchester Regional airport authority and a large group of stakeholders were able to collaborate to make this happen.”

The new hangars are available in either 52’ or 60’ wide by 50’ deep. The back of each hangar has access to the airport service road and the front connects directly to the ramp. Each hangar is heated, insulated and equipped with a bathroom. Other amenities include central compressed air, internet, electronic access control and an outdoor picnic area. The hangars provide an excellent place for aircraft to idle, boosting the economic potential for the airport and region.

“These beautiful new hangars are now attached to an airport that is striving to connect to its community,” Airport Executive Director Nick Sabo said.

Located in Frederick County, Winchester Regional Airport is a general aviation airport. Apart from the new hangars built by TMG, the airport has 61 T-hangars and seven corporate hangars. 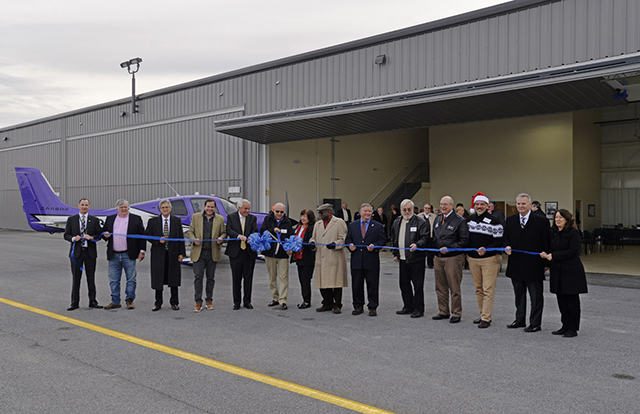 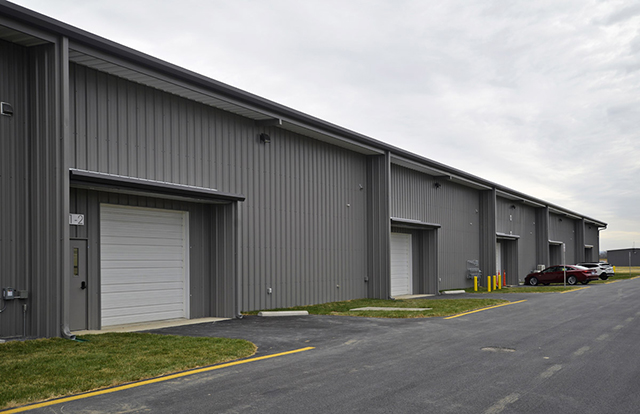 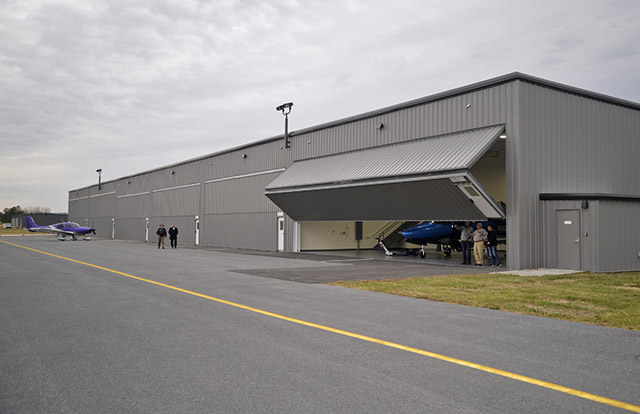