Gordonsville Municipal Airport held a ribbon cutting ceremony on November 16, 2022 to celebrate the completion of a runway rehabilitation project.

The project included redevelopment of the runway, taxiway and apron, including widening the runway to 50’, flattening of mid-field rise in elevation, re-pavement of all surfaces, drainage improvements and new lighting. It was funded through a combination of the Virginia Department of Aviation Capital project fund (80/20 split) and the new Rural Airport Runway Rehabilitation program (95/5 split). The estimated total project cost is approximately $2.13 million ($1.47 million Capital funds and $663K Rural Runway funds). The Virginia Department of Aviation provided $1.85 million in grant funding.

“The redevelopment of the runway, taxiway and apron at GVE has been a long-time coming, and Gordonsville could not have accomplished this without the on-going support of the Virginia Aviation Board and the stalwart efforts of the Virginia Department of Aviation,” Town Manager Debbie Kendall said. “We very much appreciate the partnership we have developed with DOAV, and the completion of our runway project has established a solid foundation for continued improvements at GVE that will allow it to become a valuable asset for everyone in our community.”

The Rural Airport Runway Rehabilitation program was developed by former DOAV Director Mark Flynn in 2018 to address the runway rehabilitation needs for the smaller local service airports that have limited budgets and no access to federal funding. Gordonsville Municipal Airport is the third local service airport in the Commonwealth to receive funding from the new program. Waynesboro Eagle’s Nest Airport and New Market Airport have also received funding through the program. 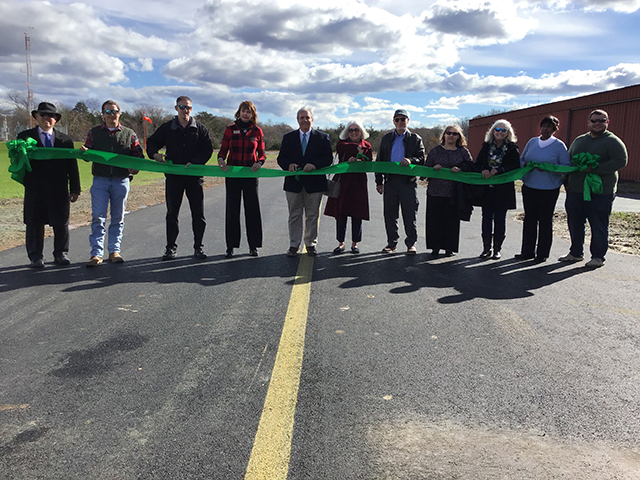 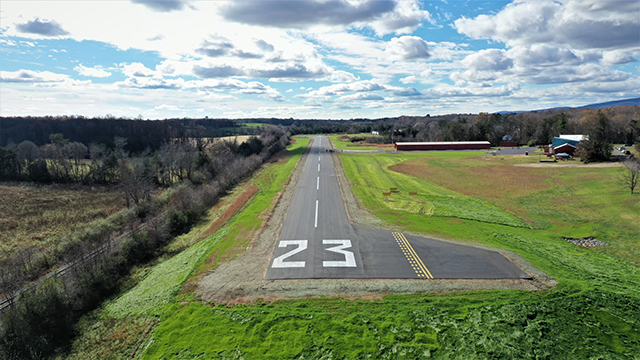 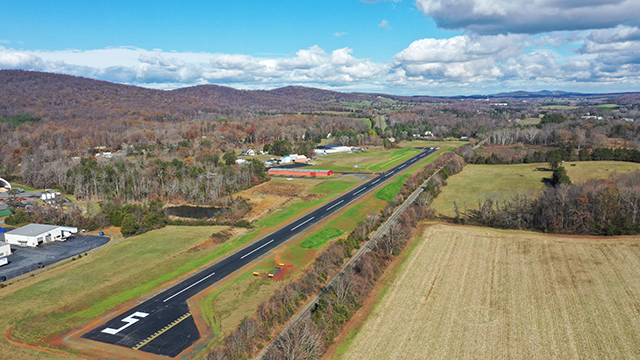