On Saturday, October 29th, the Virginia Department of Aviation (DOAV) celebrated their newest members to a club so unique, it only has 608 people as members. The Virginia Aviation Ambassador Program was established to encourage residents to visit airports in the Commonwealth. The top tier of the program – gold level- consists of people who have visited all 65 public use airports, four air museums, a Virginia fly-in, and completed an FAA safety seminar.

This year alone 46 Ambassadors accomplished this feat. 23 of these people were present at Shannon Airport (KEZF) in Fredericksburg, VA, to be recognized by the Director of the DOAV, Greg Campbell. In addition, Ambassadors from years past celebrated the new members and welcomed them to join in the group photo taken at the annual ceremony. Gold level members can be recognized by the genuine leather flight jacket given to them by the Commonwealth emblazoned with the aviation ambassador logo.

“I am always a little surprised that this program is so popular in the aviation community”, said Tony Sotelo, who coordinates the program for the DOAV. “Every week someone contacts me to review their passport. I think it’s a testament to the passion people have for aviation”, he added.

People participating in the program receive a passport book with a section for each airport. They then get a stamp that is unique to each airport to prove they have visited it. Contrary to popular belief, you do not have to fly in to the airport to get the stamp. Some gold level members are not even pilots. Even more surprisingly, some members are not even residents of Virginia. John Hill, who recently earned gold level status, explains how he got started in the Ambassador program: “I finished North Carolina’s program and said, ‘what’s next?’” Ambassadors who complete another state’s program earn a multi-state patch which is yet another exclusive group of people.

The ceremony took place during Shannon Airport’s annual Harvest Festival. This fly-in had meticulously restored classic cars, vintage military vehicles, radio-controlled airplanes, and featured the rare aircraft of the Shannon Air Museum. The big draw was the candy drop. While kids in their Halloween costumes waited safely off to the side, three aircraft dropped pounds of candy to the airstrip below. When the kids were turned loose it was a mad dash reminiscent of a split piñata. 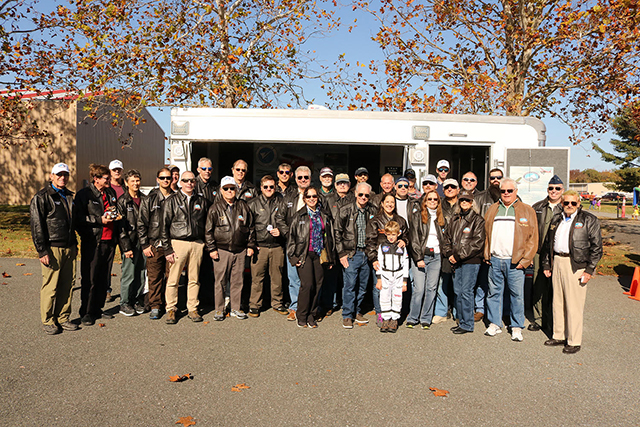 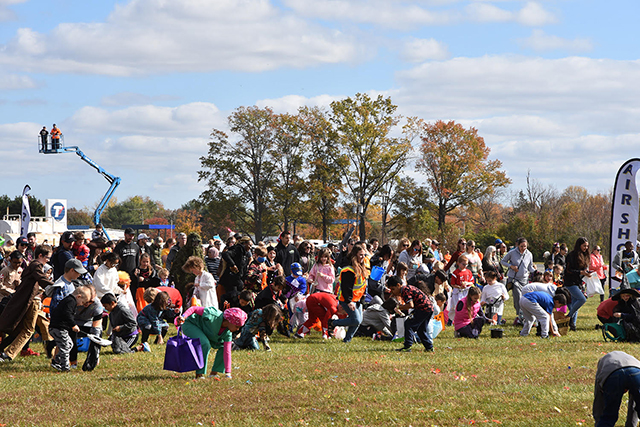 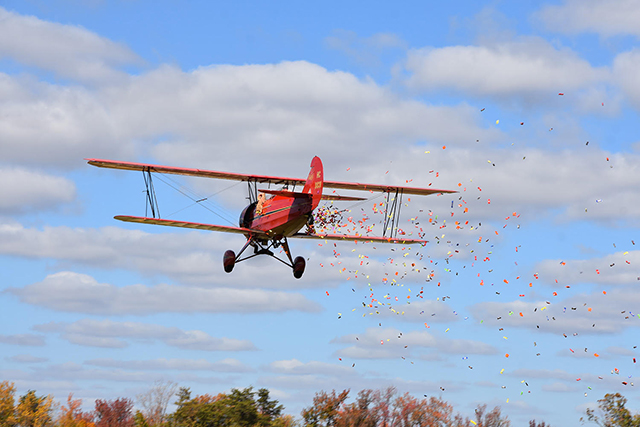