Women Can Fly at the Military Aviation Museum

The Military Aviation Museum hosted its annual Women Can Fly event on Saturday, September 10. The day’s festivities coincided with a Girls in Aviation Day that was held to help educate and inspire girls who would like to learn more about aviation.

Approximately 100 people had the opportunity to go on free flights from six volunteer pilots. For many, this was the first chance to fly in an airplane and experience first-hand the wonders of flight.

Women Can Fly Hampton Roads Coordinator Linda Mathias is hopeful that the event will help introduce girls to potential careers in aviation. The field is primarily composed on men now and that’s a gap that Mathias is trying to close.

“We are trying to get the percentage of women pilots to grow,” Mathias said. “It’s currently seven percent and we’d like to get it to be 25 percent or more.”

The Aviation Institute of Maintenance (AIM) Norfolk was also present at the Girls in Aviation Day. Children participated in several hands on activities, including making and testing airfoils, airplanes, parachutes and helicopters, along with drone demonstrations, flight simulators and selfie stations. 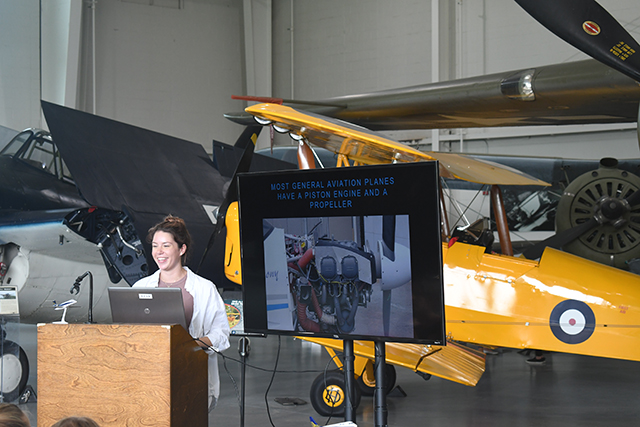 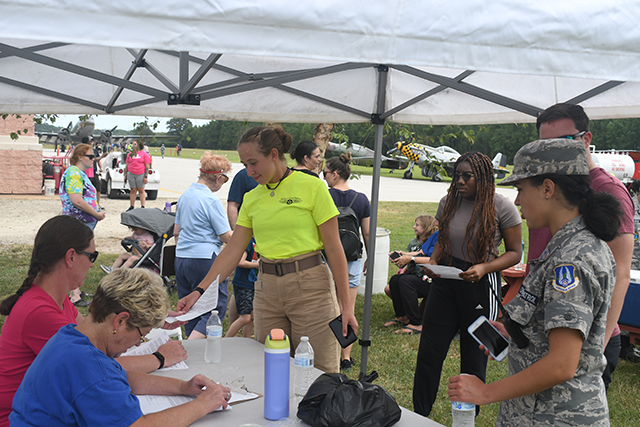 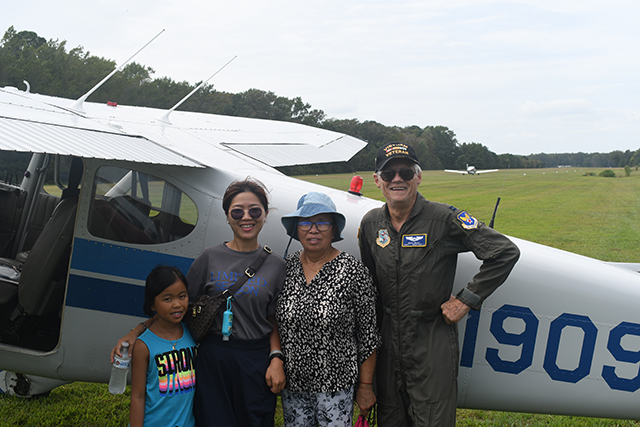 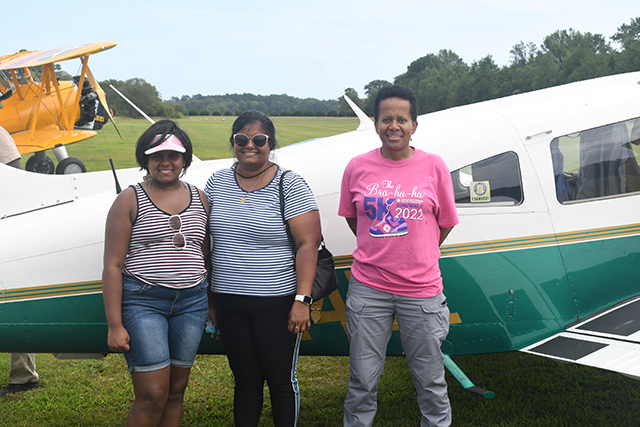