"One of the greatest honors I have as director of the Virginia Department of Aviation is to recognize the hard work, dedication and commitment of those in the aviation profession through the Virginia Aviation Awards program,” Campbell said.  “Each year, I am simply amazed by the accomplishments of these talented individuals, and this year's award winners exemplify all that is right in our industry.  I congratulate them for their achievements, and I thank them for allowing us the privilege of recognizing them for their outstanding contributions to aviation in Virginia."

Vice President and Airport Manager at Ronald Reagan Washington National Airport, Malandrino led the airport through its biggest change in 20 years by opening a new 14-gate $1 billion concourse and two new security checkpoint buildings ahead of schedule in 2022. He led the effort in keeping the traveling public safe with a variety of measures geared toward minimizing the impact of the COVID pandemic, including new signage, cleaning protocols and immunization and testing facilities.

Executive Director of the Charlottesville Albemarle Airport, Crawford led the airport through a series of significant achievements in 2021-2022. A major commercial ramp expansion was completed that allows for additional commercial aircraft parking. A taxiway was also relocated as the result of this project. Four escalators in the terminal and two new elevators with covered walkways will be completed in 2022. With Crawford at the helm, the terminal has expanded with new restrooms; a new modern TSA checkpoint and a passengers’ lounge. She is an active member of the Virginia Airport Operating Council and is currently serving as the President. Crawford also serves as the Vice Chairman for the Central Virginia Economic Development Partnership.

President and CEO of the Metropolitan Washington Airports Authority since 2011, Potter has overseen Dulles and Reagan National airports as they have had steady growth, which has made two of America’s most important air hubs far more competitive with other major airports. He helped lead Dulles and Reagan National airports through the COVID pandemic with its financial health and workforce intact. During 2021-2022, Potter led the way for important airport infrastructure and concession improvements to serve the traveling public despite the pandemic. 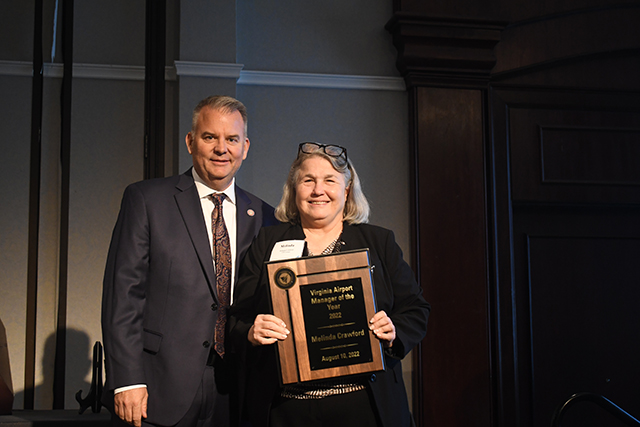 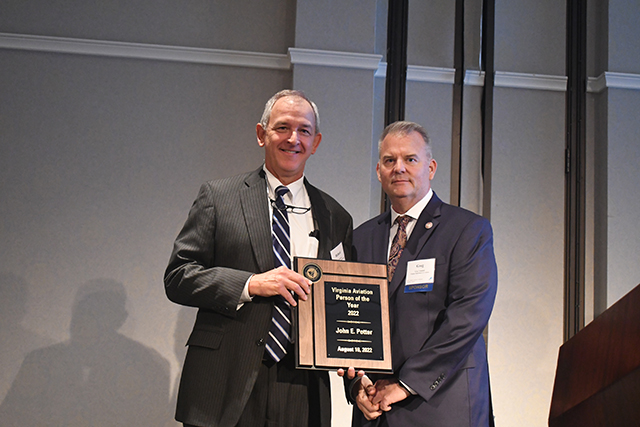 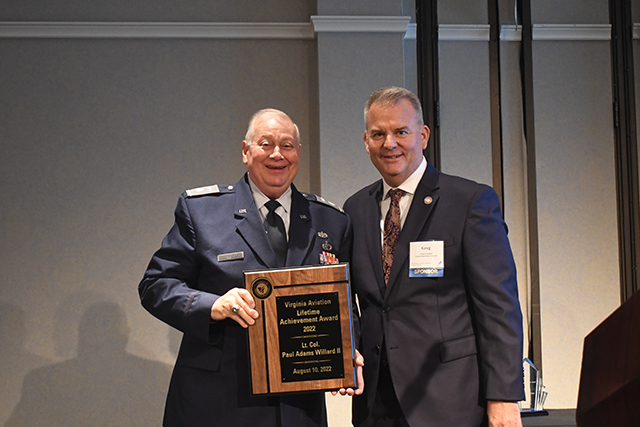 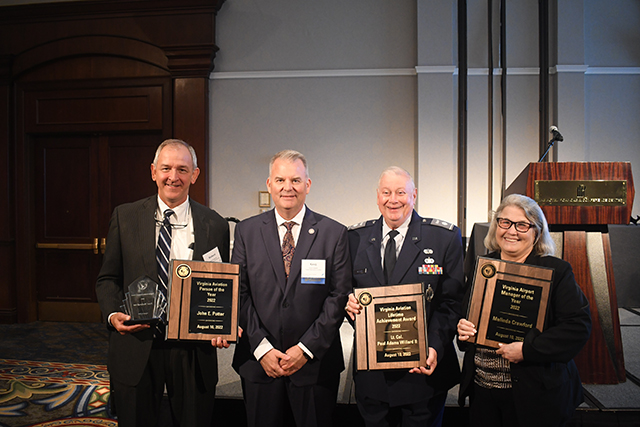