In a big move for the advancement of remote tower technology, the FAA has declared that the Saab Remote Tower system (rTWR) at Leesburg Executive Airport is operationally viable.

This landmark FAA decision has positioned the Leesburg Airport one step closer to permanent air traffic control services, while avoiding the increasing expense of building and maintaining an ATC tower. Before the installation of rTWR, the second busiest general aviation airport lacked ATC services.

“The Leesburg airport is doing north of 80,000 operations per year in highly complex and size restricted airspace because we are right by Dulles,” Leesburg Airport Manager Scott Coffman said. “We have a mix of flight training, corporate jets and helicopter activity all in a small piece of airspace. The tower is keeping our airport flowing efficiently and keeping everyone safe.”

The rTWR system at Leesburg utilizes high definition cameras and controller displays, maneuverable optical and infrared cameras, microphones and a signal light gun to provide data directly to controllers at a remote tower center located at the airport. Controllers at the remote tower have the same tools as at other ATC towers, but use live video displayed on monitors instead of direct vision to detect and direct in-view air traffic.

“The remote tower to a pilot is no different than any other VFR control tower in the U.S.,” Coffman said. “The pilots here love it. The tower provides order to the chaos of the traffic pattern.”

Leesburg has been Saab’s U.S. test site for its remote tower technology since 2014. More than five years of formal evaluations and safety panels led to approval from the FAA to conduct an initial operational phase in 2019. During this time, certified controllers safely managed more than 75,000 operations at the airport.

Virginia Department of Aviation Director Mark Flynn said, “This first-of-its kind decision in the U.S. culminates seven years of partnership with the Commonwealth of Virginia, the Town of Leesburg, Saab, and the FAA to conduct operational evaluations of an industry-leading, video-based rTWR system at the Leesburg airport. This is another great example of Virginia SATSLab advancing innovative ATC technologies that will one day benefit additional general aviation airports across the Commonwealth.”

An FAA spokesman said that agency certification of Saab’s remote tower is not currently expected before the end of 2024. 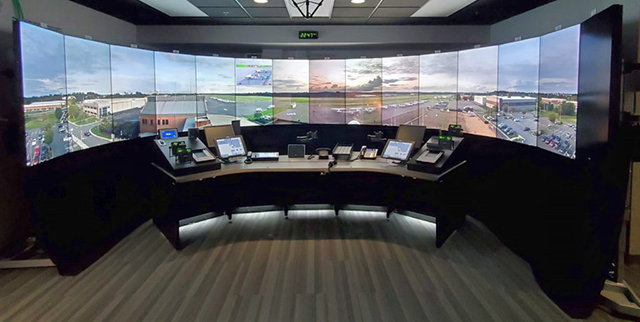 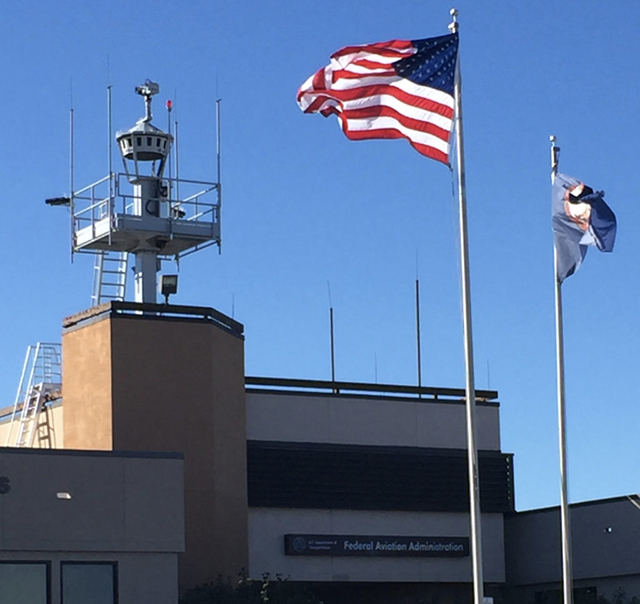