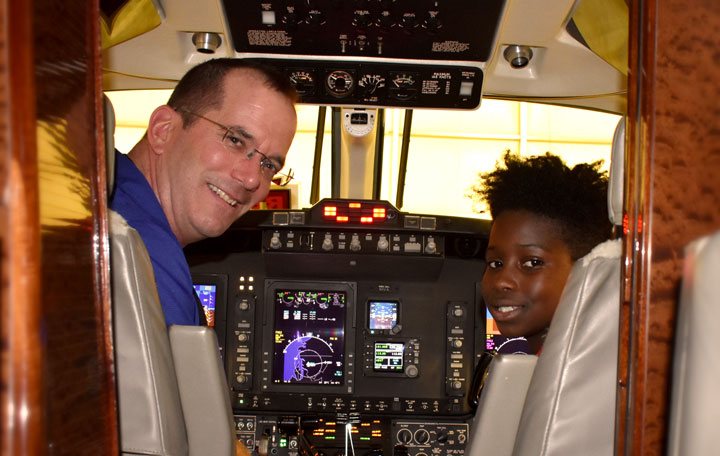 The Flight Operations Division administers, maintains and schedules state-owned aircraft to provide safe, secure and cost-effective transportation for emergency services, economic development prospects, the Administration and other Commonwealth of Virginia agencies for the conduct of their business.  We are also responsible for implementing a continuous safety management system to include monitoring and reporting aviation related accidents to the Virginia Aviation Board. 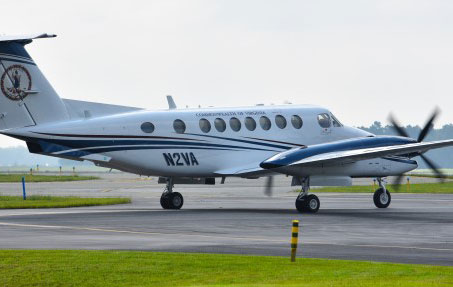 Facilities Management is also a part of the Flight Operations Division.  It provides facility support to the agency.